Daryl Pritchard. A depth of experience & the voice of reason. 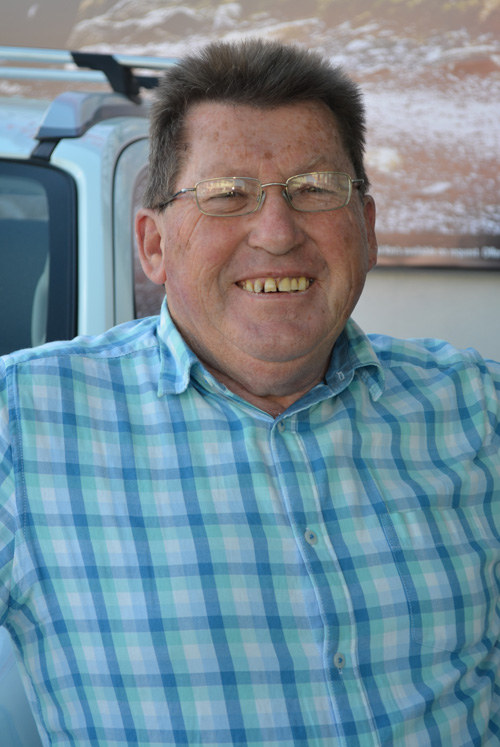 Daryl has been in the car industry for a long time, ever since he started as an apprentice mechanic for the Post Office's Workshop in Wellington, where he grew up.

We are fortunate to have him, and all of his varied vehicle industry experience, with us at Bowater Hyundai since 2010. He has seen the Hyundai brand go from strength to strength and has a depth of technical knowledge of the evolution of the range of vehicles.

Daryl lives in Stoke with his wife, they have four grown children living as far afield as Wellington and Sydney. A proud supporter of the Hurricanes and the Lions, Daryl maintains his strong connection to the city he grew up in.

He is a strong believer in the Bowater Motor Group philosophy of giving back to the community and thrives on "the strong focus of ethical business within the company". As such Daryl is a strong advocate for the special relationships that Bowater Hyundai has built with community partners such as Big Brothers Big Sisters and Victory Boxing.

Daryl is an enthusiastic fisherman and says his lack of results has failed to deter him from his enthusiasm.