Anita O'Day in Song and Story

Anita O’Day’s hard living has earnt her the title ‘The Keith Richards of jazz canaries’. Born in 1919 she left her unhappy home to join the walk-athons and dance marathons of the Depression. She improvised with black trumpeter Roy Eldridge in ‘42, kicked a 16-year heroin habit and released her last album at age 84, three years before her death in 2006.

Wellington actress Liz Kirkman brings Anita to life, as her chequered past flashes before her. Supported musically by Anita Schwabe on piano, Janelle Salisbury on double bass and Lauren Ellis providing percussion. Written by Kelli Greene Caldwell and directed by Jacqueline Coats. 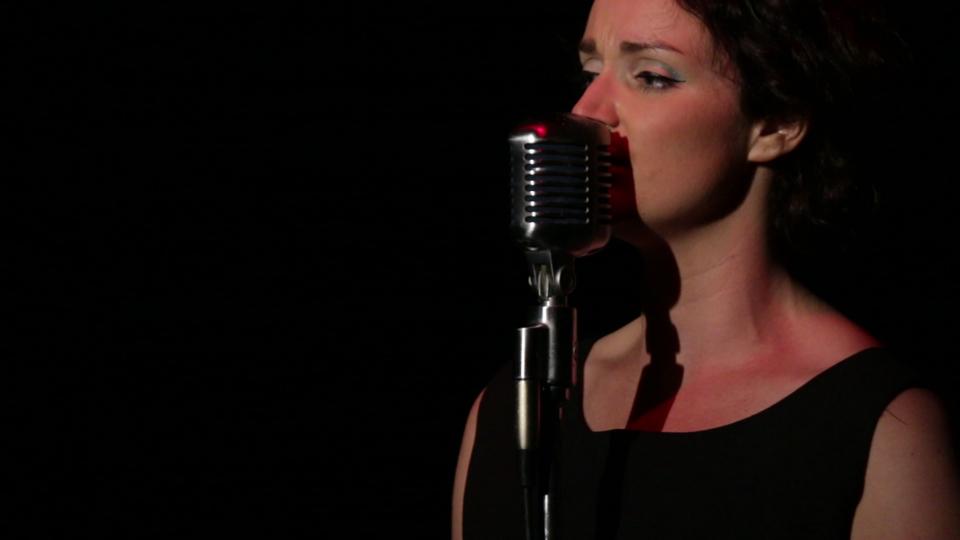 Bowater Toyota is proud to be able to bring you this brilliant show on Sunday 27th July at Old St John's in central Nelson.
Here is a short piece from the performance, starring Liz Kirkman as Anita O'Day.

If you like that, you will love the whole show - keep on reading to see about ticket prices and get to know a little more about jazz legend Anita O'Day.

Anatomy of a legend.

Anita O'Day is a Jazz Legend, from a byegone era when music had a soul few have been able to replicate. Born Anita Belle Colton, O'Day was admired for her sense of rhythm and dynamics, and her early big band appearances shattered the traditional image of the "girl singer". Refusing to pander to any female stereotype, O'Day presented herself as a "hip" jazz musician, wearing a band jacket and skirt as opposed to an evening gown. She changed her surname from Colton to O'Day, pig Latin for "dough," a slang term for money.

Take a few minutes to gaze with awe on one of her live performances - this one is from the wildly lauded and famous Newport Jazz Festival in 1958.

She is quite well known for the epic jazz piece, Sweet Georgia Brown.
Here is a video of her performing it in Tokyo in 1963.

need to see more? Come along to the show!