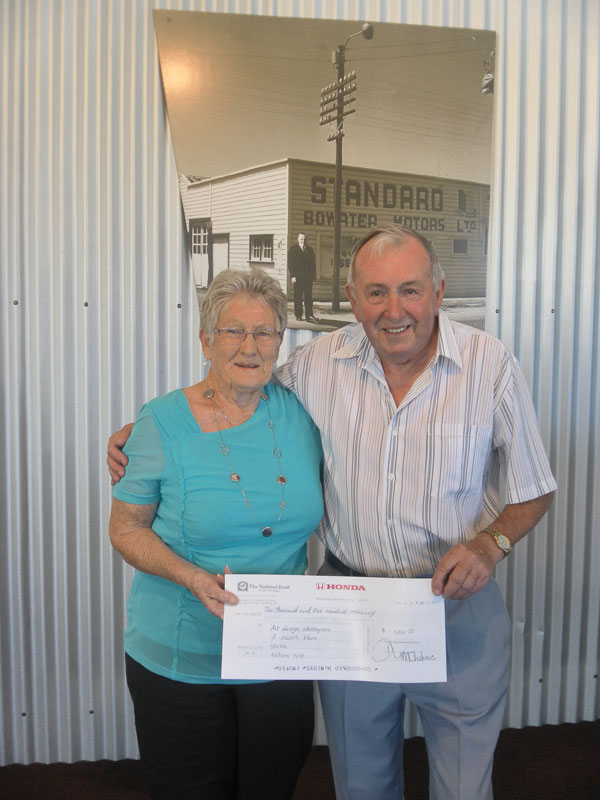 All they had to do was to come along to the dealership at the corner of Hardy and Rutherford Street and take the new 2012 Honda Civic for a test drive. Their names were then entered into a nationwide draw, which they won.
Not only did they get to experience the motoring masterpiece that is the 9th generation Honda Civic, they also got rewarded handsomely for doing so. 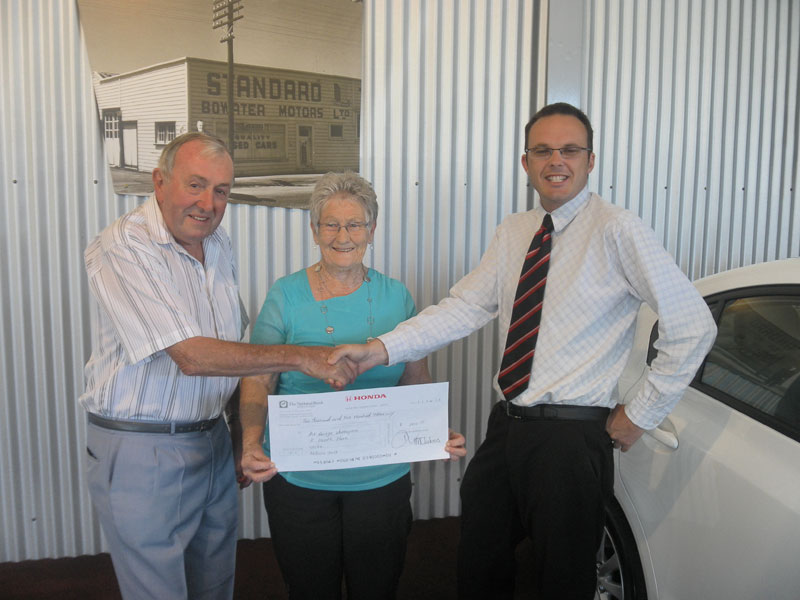 Bowater Honda salesman Nick D'evereux was on hand to present them with the cheque from Honda, which they were very excited to be receiving.
It is always fantastic to be able to share in these such events, and great to see big prizes going to local people!