For those that love their SUV and all of the benefits it adds to their busy lives, it is time to fall in love all over again - the brand new 2012 Honda CR-V is finally here.

We are very fortunate to have the national Honda distribution centre right on our doorstep. It means that when Honda releases a new model it all comes through Nelson. When the new model happens to be one of the most popular SUV's in New Zealand that is exciting news!

We now have two demonstrators in our central Nelson showroom on the corner of Hardy & Rutherford Street ready and waiting for you to take them for a test drive.
You can experience for yourself just why this SUV has been so popular for so many years.

The Honda CR-V starts from $39,900 (+orc) with some great finance options available. The best option though is to just go for a drive, as there is nothing quite like experiencing excellence for yourself.

Honda staff and customers will unite on Friday (8 June) to help ‘green up’ Duder Regional Park, officially marking the start of the 2012 Honda TreeFund planting season.

Around 50 staff and customers will adorn gumboots and gloves to plant between 2,000 and 3,000 native New Zealand trees on the south coast of Duder Regional Park in South East Auckland. The team will be joined by a special celebrity volunteer, Almighty Johnsons star, Jared Turner. Jared, who is a big environmental supporter and host of the ‘Energy Spot’ energy saving commercials, will work alongside the group for the afternoon.

The day is significant as it takes Honda a step closer to realising a significant TreeFund milestone. Through TreeFund, Honda is now officially responsible for the accumulated funding of 487,175 native trees.

The Honda CR-V is a very familiar sight on our local roads. We have sold a bunch of them over the years and prove to be one of those great cross over cars that seems to tick a whole lot of boxes for a wide range of people.
The whole SUV market is a very interesting one, with the Honda CR-V leading the pack with it's clean lines and excellent functionality. The smooth road handling, extra space and ease of use features make it a great family car or the perfect car for someone that needs to move a whole lot of recreational gear around from time to time.

The all new 2012 model is soon to reach our shores - and given the hype and feedback this brand new model has received overseas we all have plenty to be excited about. There have been some exciting changes, big and small, to an already excellent car. We cant wait to get our hands on it at the beginning of July. 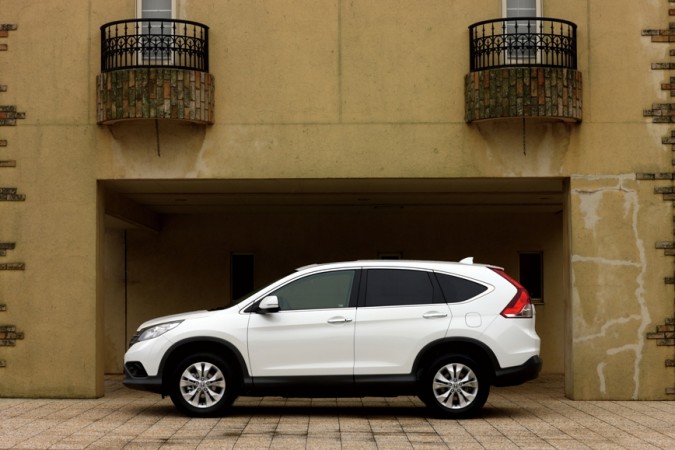 Prices start from $39,900 (+orc) with some great finance options available.
If you want to learn more in the meantime check out some of the reviews we have found on youtube.

The first five-door Civic available on the New Zealand market since the demise of the remarkably spacious 2001-2006 model is to enter showrooms in July. 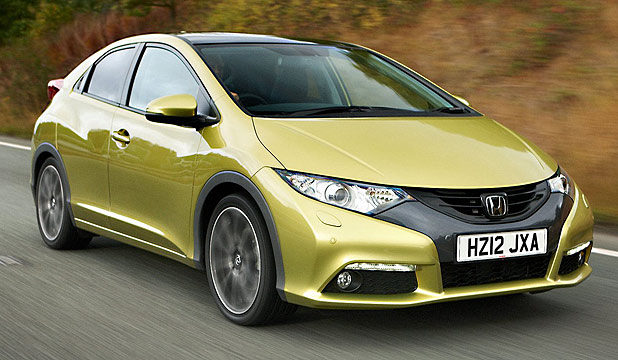 This is good news, as although we're very much a hatch-oriented market, Honda's recent reliance on Asian sourcing for Civics meant that all we could get were sedans for some years, and when you look at the dwindling numbers in terms of four-door sales in the C-segment, Honda will be celebrating the Euro Civic five-door's arrival too.

New Zealand has missed out on a full generation of five-door Civics, although across the Tasman a limited number were made available from the source in Swindon, England.

The all-new ninth-generation Civic five-door reached European showrooms in late 2011 and it too is sourced from Swindon, where the line-up consists of 1.4 and 1.8 i-VTEC petrol-powered models and a 2.2 i-DTEC diesel, with an all-new 1.6-litre i-DTEC diesel entering the European market by the end of the year.

For the Australian and New Zealand markets, the new Euro Honda five-door will have VTi and VTi-L levels of specification, with both cars using the 1.8 i-VTEC petrol power unit, which delivers maximum power of 104kW at 6500rpm and 174Nm of torque at 4300rpm. It will drive through a six-speed manual or five-speed automatic transmission choice.