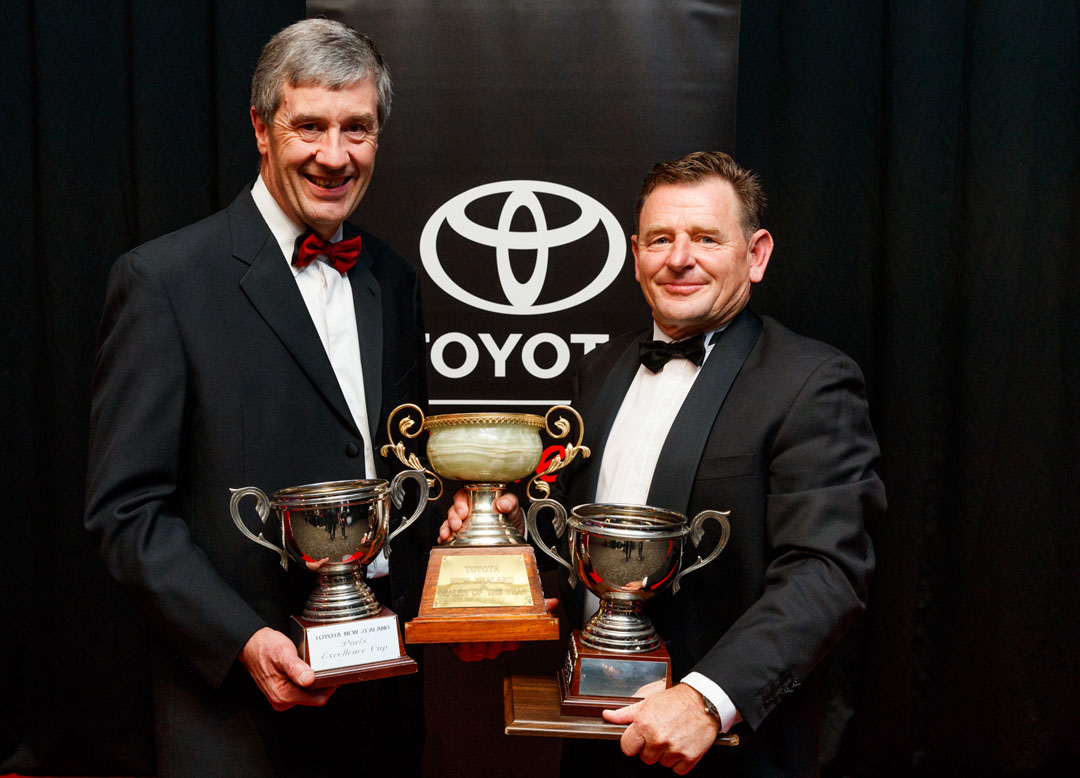 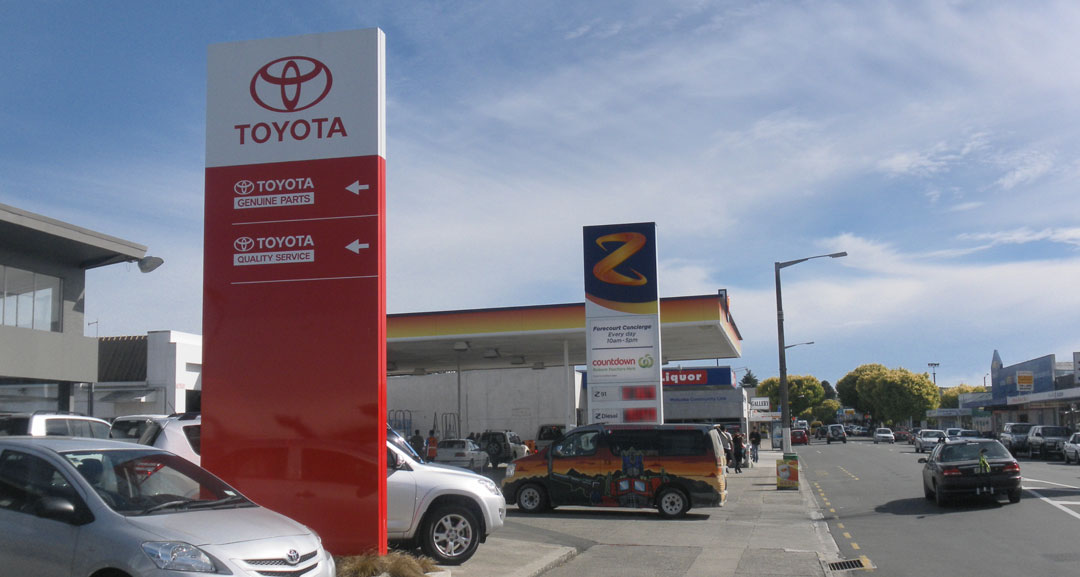 Update April 2017: This role has been filled.

As the region’s leading Automotive Franchise Dealer we run a series of busy service departments in Nelson, Richmond and Motueka.

Motueka is in a serious growth cycle, with new people moving to town and the High Street booming. There is an invogoration on the streets and a buzz in the air. The region is humming!

Motueka's close proximity to the world recognised Abel Tasman National Park, the amazing fly fishing and the regions easy access to world class resorts, pristine beaches, bush walks and mountain experiences make for a high flow through of tourists, and a new influx of destination lifestylers seeking a different kind of living environment.

Our Motueka branch is thriving and due to an internal promotion within the team, we now require the services of a new qualified auto technician to join the team.

The Solly Family won a demonstrator weekend experience at the recent DOC & Toyota Kiwi Guardian's event at Tinline Camp in the Abel Tasman National Park. They opted to take a Toyota RAV4 away so they could get to some places there "normal" passenger car couldn't get them too. What an awesome time they had. They even sent in this report. 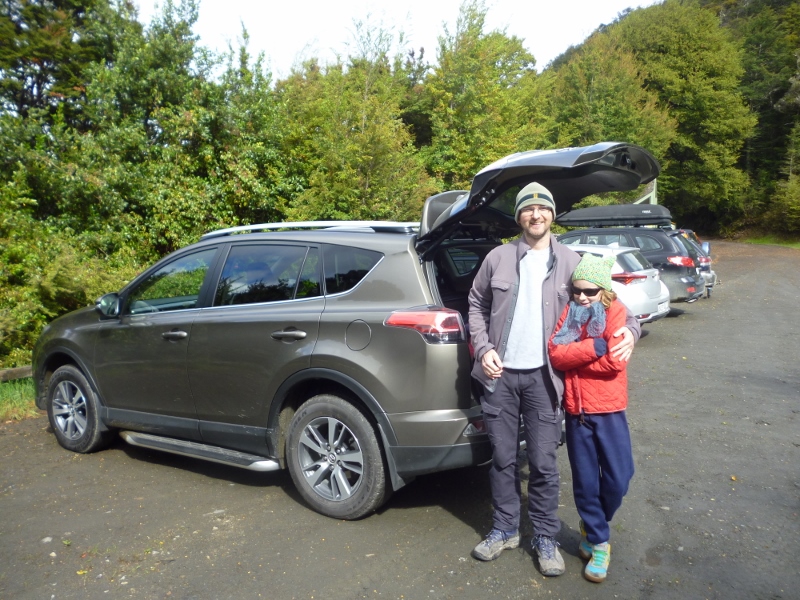 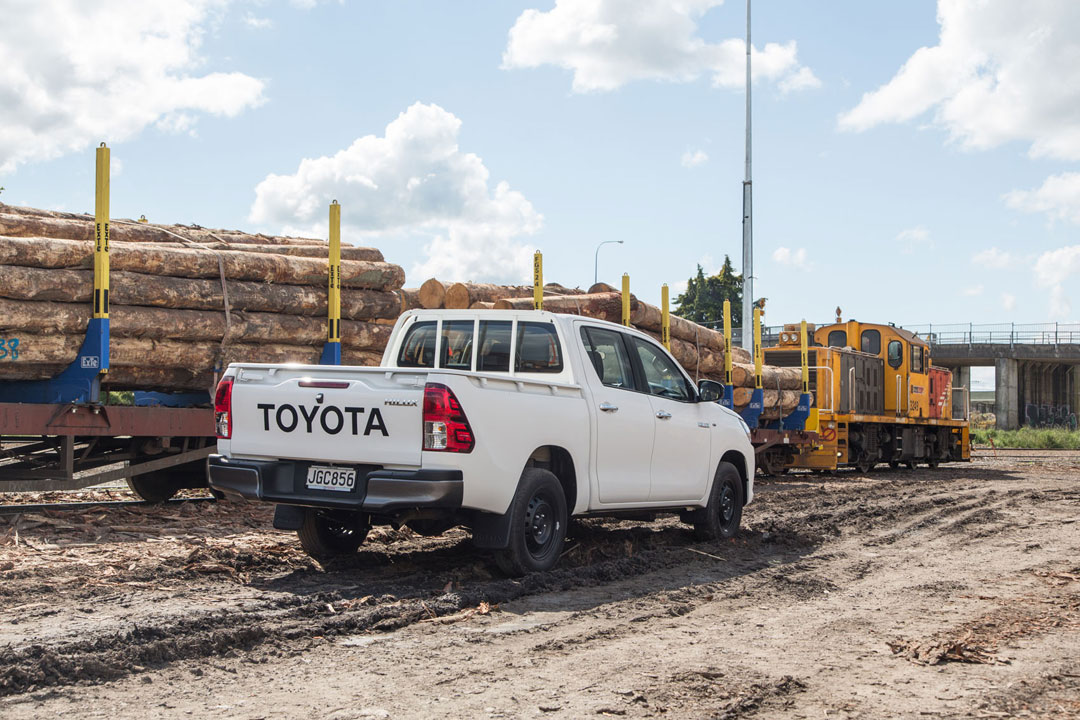 The latest Hilux launch that saw the model’s range expand to 21 variants late last year is making inroads with customers in the Light truck market.

The increasing strength of Light trucks, which now claims 21 percent of the market, (nine percent of which is 4x2), is showing no signs of slowing with the extensive Hilux range standing Toyota in good stead to meet demand.

With a more extensive 2WD range featuring the introduction of the Hilux PreRunner – a 2WD model with the high riding cab of a 4WD – the expanded range is not only meeting market demand but catering to fleet, company, business and private users alike.

“Our expanded range of 2WD’s, particularly the PreRunner SR5 model, has given our customers a broader range of fit-for-purpose options and we are starting to see strong demand with the 2WD PreRunner as a result,” said Mr Prangnell.