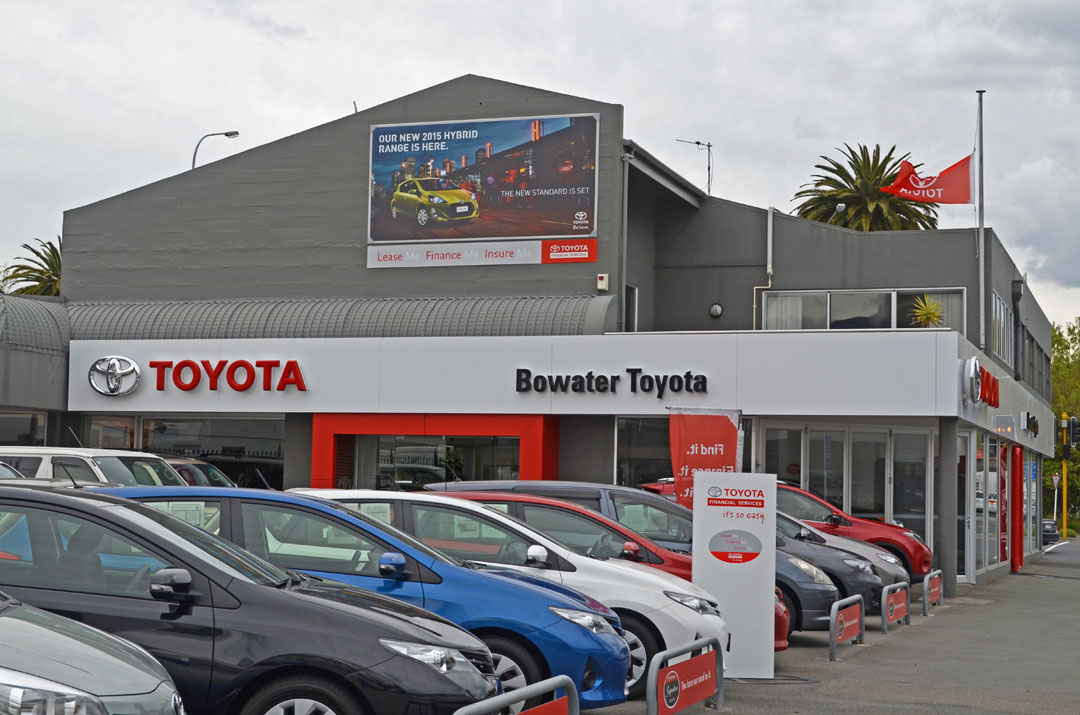 It is with deepest sorrow we fly the flag at half mast this week at Bowater Toyota and say goodbye to one of our directors, Derrol Bowater, who passed away peacefully on Sunday with his family by his side.

Derrol, son of BMG Founder Raymond Bowater, was the Dealer Principal and CEO at Bowater Toyota for many years. He took on the task when Bowaters acquired the Toyota franchise back in 1990, and steered the business through until the late 1990's. During this time Bowater Toyota flourished, won many awards, and grew to hold the number 1 spot in total new vehicle sales in the region. He was fondly remembered by many of the current Bowater Toyota team who worked alongside him during that time. 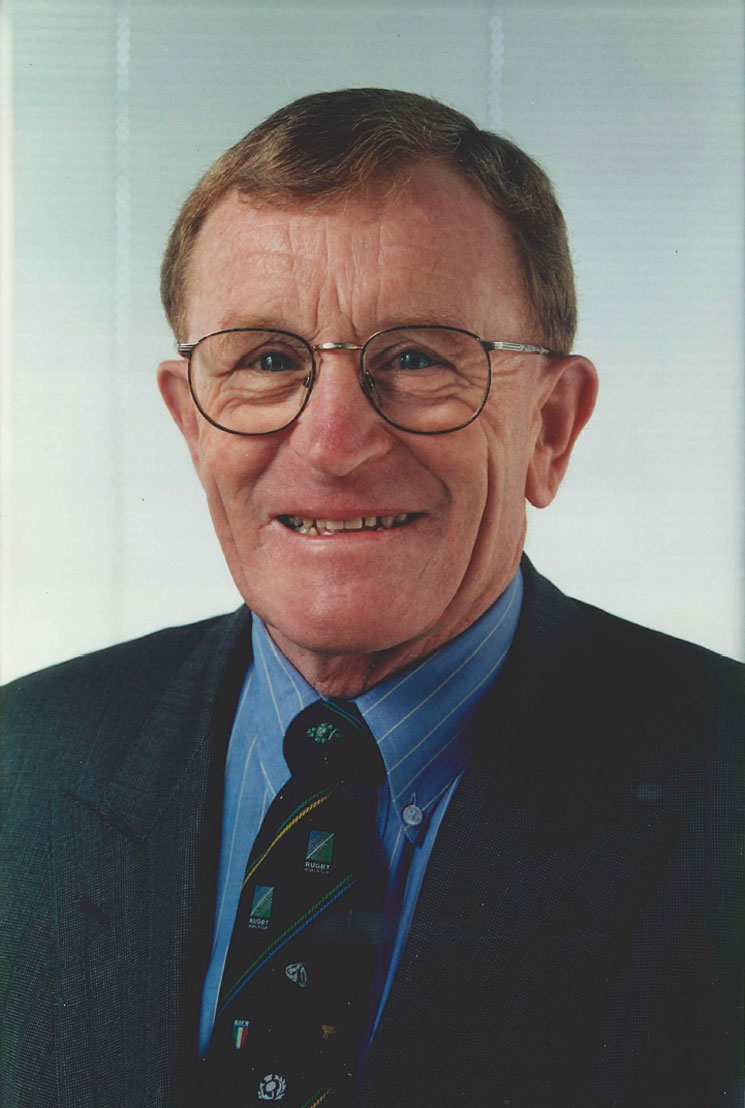 Derrol remained an active director of the Bowater Motor Group. As one of his old customers and friends said in the showroom when paying their respects, "Derrol was a good bloke. You know, a real good bloke" 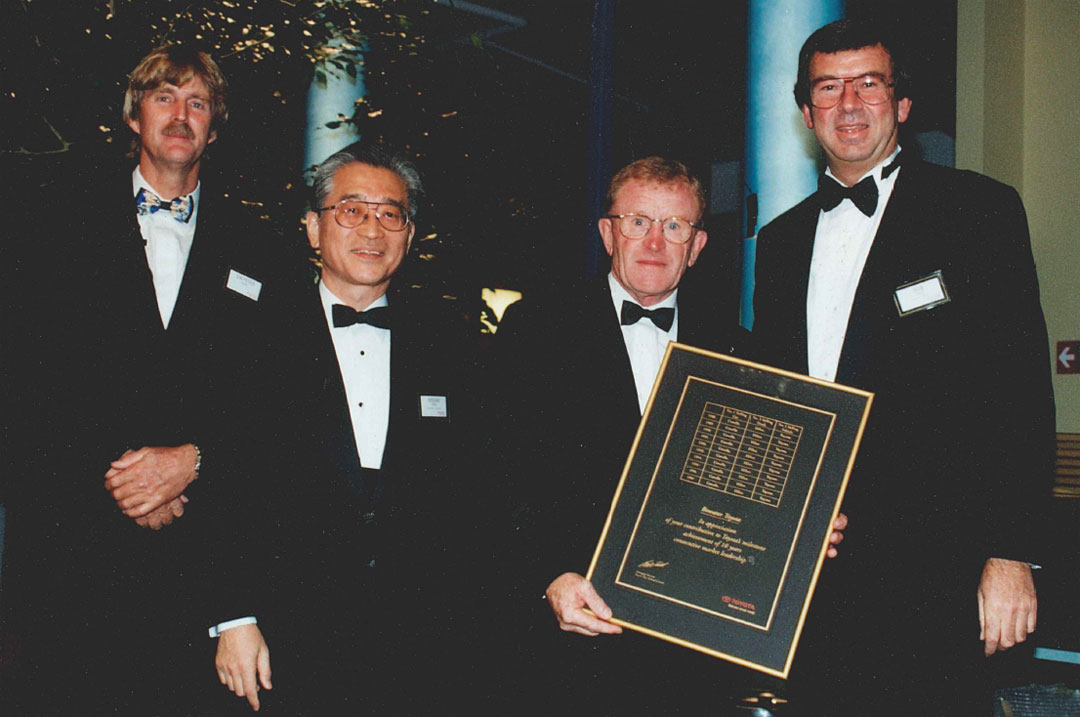 Our thoughts are with his immediate family at this time of sorrow. Two of his grandsons, Toby and Mason Bowden, are apart of the team at Bowater Toyota and are continuing his legacy within the family business.