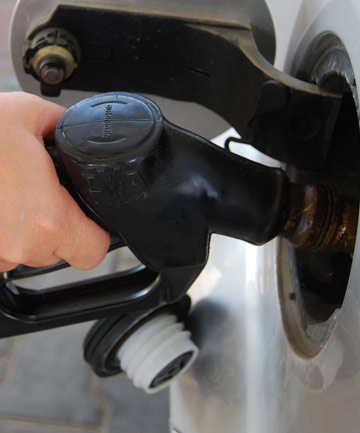 Petrol prices are at high levels all over the industrialised world yet motorists can make a tankful last a lot longer if they abide by some savvy saving principles.

Eco-driving can be practised by anyone, say experts from Germany's motor trade federation ZDK, consumer groups and the big motoring clubs.

We have seen this personally during the Prius Challenge that Bowater Toyota held during the early part of 2012, with challengers being able to almost cut their fuel consumption in half with a change of attitude and driving style. Click on the links to the right to read more about the Prius Challenge

Following is a summary of their tips:

Anticipate the road ahead and change up before the rev counter reaches 2000 rpm - this combination is the most promising way to cut fuel bills.

In other words, after setting off, change smoothly into second gear as soon as you can and up to third when the car is moving at 30 kilometres an hour. At 40kmh you should be in fourth gear with top gear engaged above 50kmh.

Maintaining momentum will also save fuel. Decelerate smoothly by reading the road.

Turn off the engine when standing at red traffic lights for more than 10 seconds and avoid blipping the throttle when you move away. Modern cars are fitted with automatic stop-start mechanisms which mimic this practice.

Keep your speed below 100kmh on the motorway. Air resistance is proportionally greater above 100kmh which sends fuel consumption spiralling.

Keep windows closed at these speeds since they will increase drag, forcing the engine to work harder and consume more fuel. 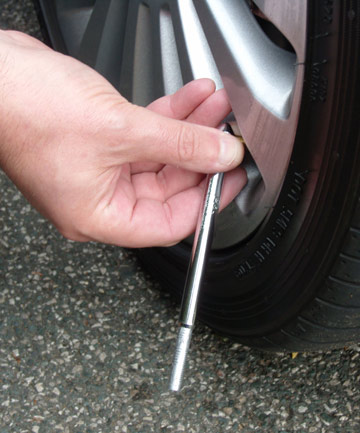 Pumping up the tyres to a maximum of 0.5 bar above the inflation level recommended by the manufacturer will cut rolling resistance and bring a fuel saving of up to 3 per cent.

Looked at another way - if tyre pressures are 0.5 bar lower than the manufacturer recommends fuel costs could be hiked as much as 5 per cent. Wider tyres are often less economical too.

Further frugality of between 2 and 5 per cent can be gained through the use of low viscosity oils, which produce less friction between moving parts in the engine, thereby reducing fuel usage and boosting the responsiveness of the power plant. Such oils are suitable for any car less than 10 years old. Owners of older vehicles should check compatibility with the manufacturer before using them.

Losing weight from the boot helps, too, since extra ballast will make the car thirstier.

Taking a 1.5-tonne average sedan as a benchmark, the saving can amount to up to 7 per cent.

Further streamlining effects can be gained by removing racks and roof-mounted luggage boxes when they are no longer needed. 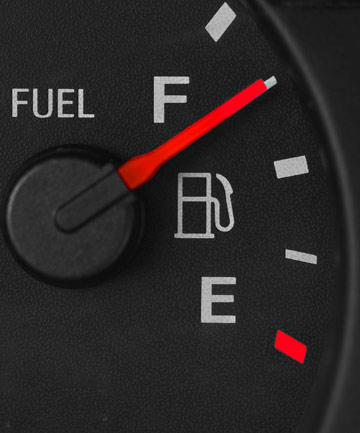 Air-conditioning devours fuel, too, as do all manner of creature comforts such as electrically heated seats and outside mirrors, which all get their power from the engine-driven alternator.

Avoiding short journeys is a classic way to down keep fuel bills.

Before an engine reaches normal operating temperature fuel consumption soars - along with wear and tear since the oil needs to be warm before all the components are lubricated smoothly.