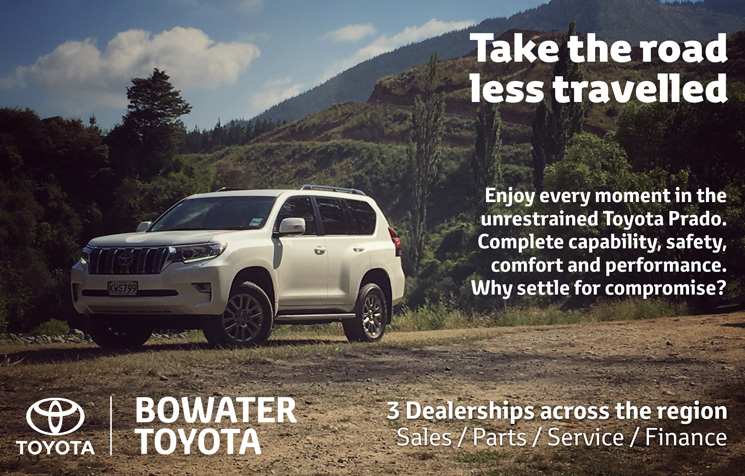 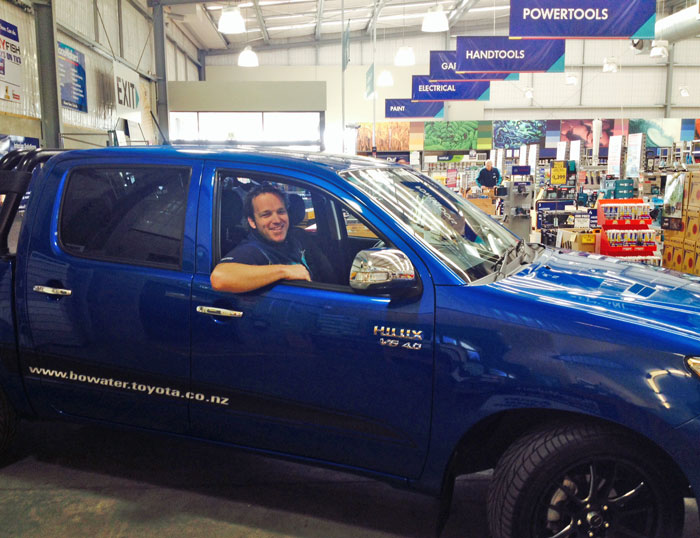 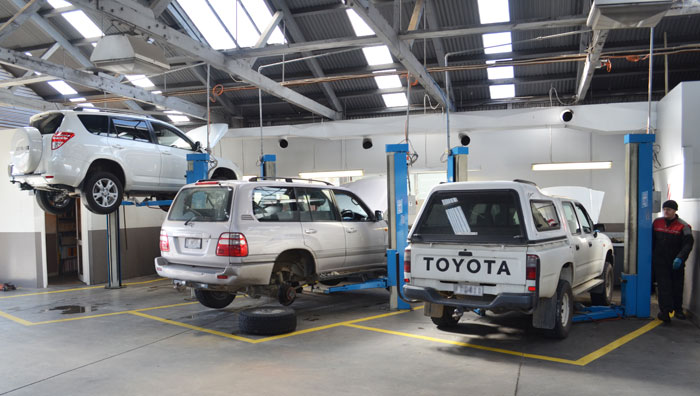 It is always so nice to hear positive feedback from customers on the great experience they have had with any one of our busy departments across the region. Good news is good news, and it restores faith in our collective experience and cultural narrative - so when stories like this come to light they are to be celebrated!

Dave Cox from Kapiti had some mechanical issues whilst here on holiday, and was so impressed with how the team at Bowater Toyota handled the whole event that he wrote to tell us.

Not wanting to blow our own trumpets (cue the Al Mapperley Trumpet solo) but we in the media department here at Bowaters feel that this kind of niceness from our valued customers needs to see the light of day. 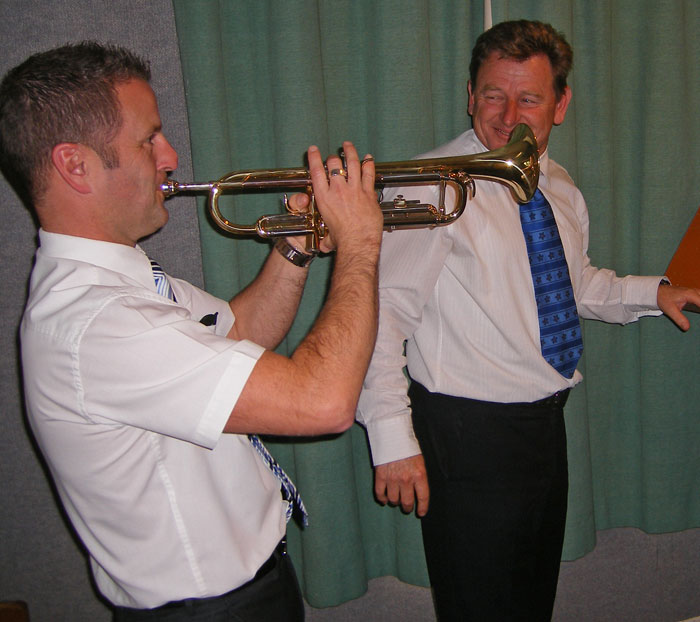 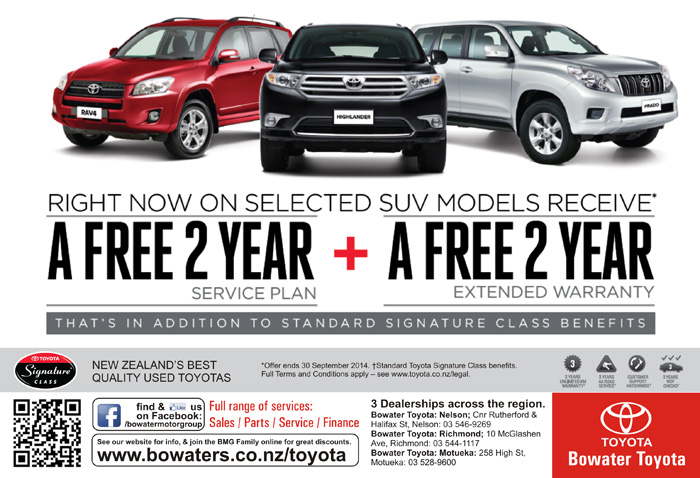 The Big SUV Sale is now on - receive a free 2 Year Service Plan and Extended Warranty when you purchase a Signature Class RAV4, Highlander or Prado between 1 July and 30 September 2014, that's in addition to all the standard Signature Class Benefits.*

Every Signature Class Toyota is handpicked by a specialist, before being carefully examined, prepared and certified to our demanding Signature Class standards. Included as standard is our 3 Years Warranty Package, along with other great Toyota advantages: 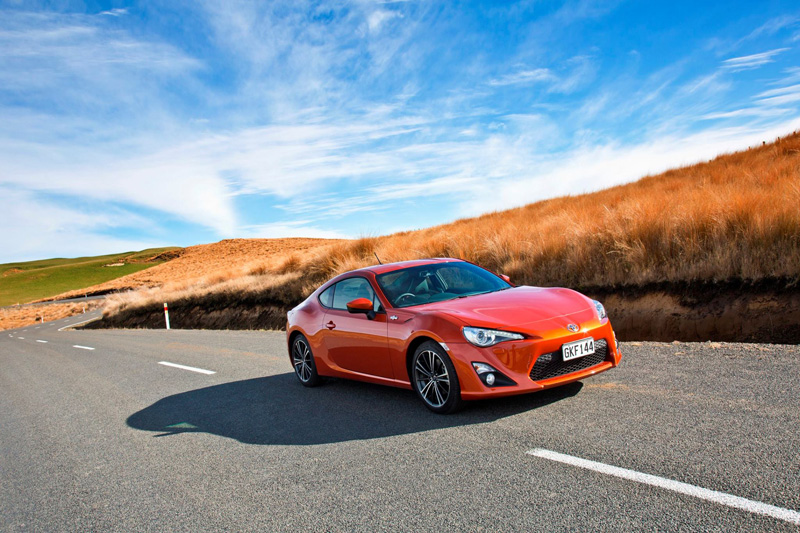 Improving on the purest, most engaging and dynamic driving experience Toyota delivers is a lofty development goal, but one that has been successfully realised with the arrival of the MY15 Toyota 86 and GT86.

Upon its debut in 2012 the 86 was hailed as a modern performance phenomenon; a classic rear-drive sports coupe offering perfect weight distribution, perfect balance and a crisp and communicative on-road feel for out-and-out driver involvement.

“When a model launches its first iteration as perfectly realised as the 86 did almost three years ago, the assumption could be made that the car’s development process freezes at that point. Naturally, this couldn’t be further from the truth,” says Neeraj Lala, Toyota New Zealand General Manager of Product. “We are now receiving the 86’s third series of enhancements.

“Toyota’s engineering division has continued to evolve key 86 performance attributes, delivering in the MY15 model a series of updates that will enhance the enthusiast driver’s ability to safely and confidently control the car as appropriate to the environment, whether that be on the road or the track.”

Together the 86 and GT86 models showcase a number of enhancements designed to further improve and develop the on-road dynamics of this award-winning sports car, as well as add to the tactile enjoyment of its driver-orientated cockpit.